Reese Pelingril, the deadly warrior of the Viper’s Legion, seeks to complete his secretive quest while protecting his newly acquired charges, the brave youngster Dolthaia and the spoiled Crispin Claxis, from the clutches of Maars the Lector and his zealous followers. As they make their way across the southern land, they learn of the developing unrest throughout the Known Kingdoms.

The strange attraction that links Corwyn and Velladriana continues to grow, as do the magical powers building within her. Velladriana’s growing abilities make her a target for the forces of dread. In the shadows of their magical fortresses, the merciless hordes amass their might for a battle against the world of the living. Knowing that their time is running out, Lord Cartigas, steps up the continued task of finding the PRIDE. The one mystical being capable of fulfilling the ancient prophecy that will gain them dominion over the entire world, turning it into a hellish realm of the damned.

This item is for the Kindle/E-reader and is fulfilled by Amazon.

Hard copies are also fulfilled by Amazon and Shipping charge will be applied.

As the Caredon cycle approaches its 1000-year peak and wreaks magical havoc, the powers of darkness grow more powerful as their search for the Pride continues. With the fate of humanity balancing on the completion of their quest, Corwyn and his rag-tag band of mavericks are locked in a battle for survival as they strive to see Velladriana safely to Mount Elderstone. Only time will tell if the world of Tarune will survive the Tides of War.

There are no reviews yet. 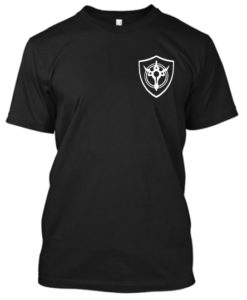 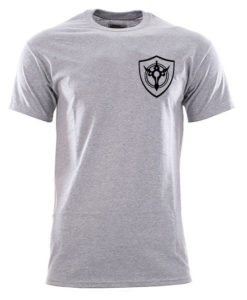 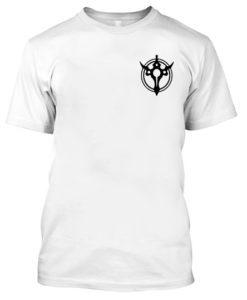 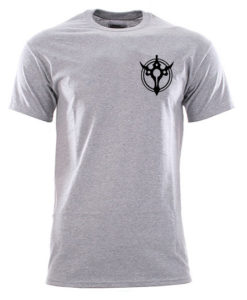 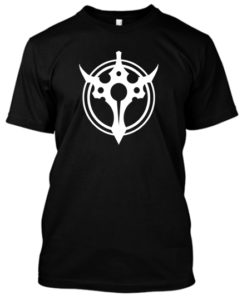 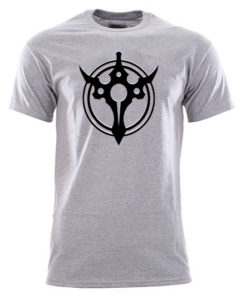 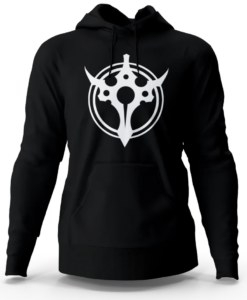 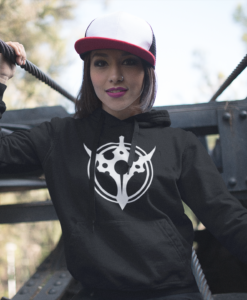 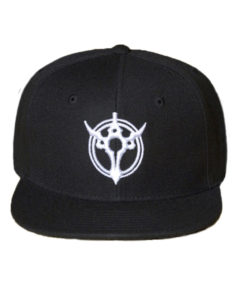 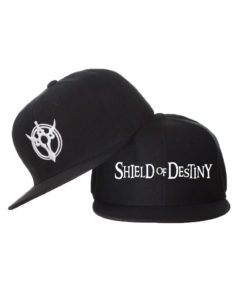 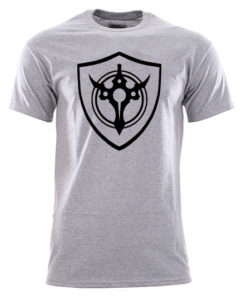 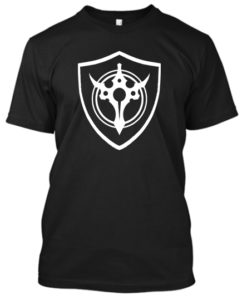 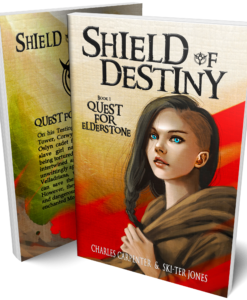 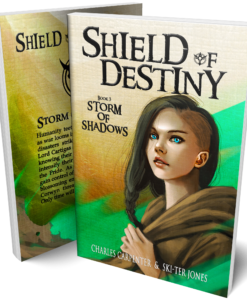